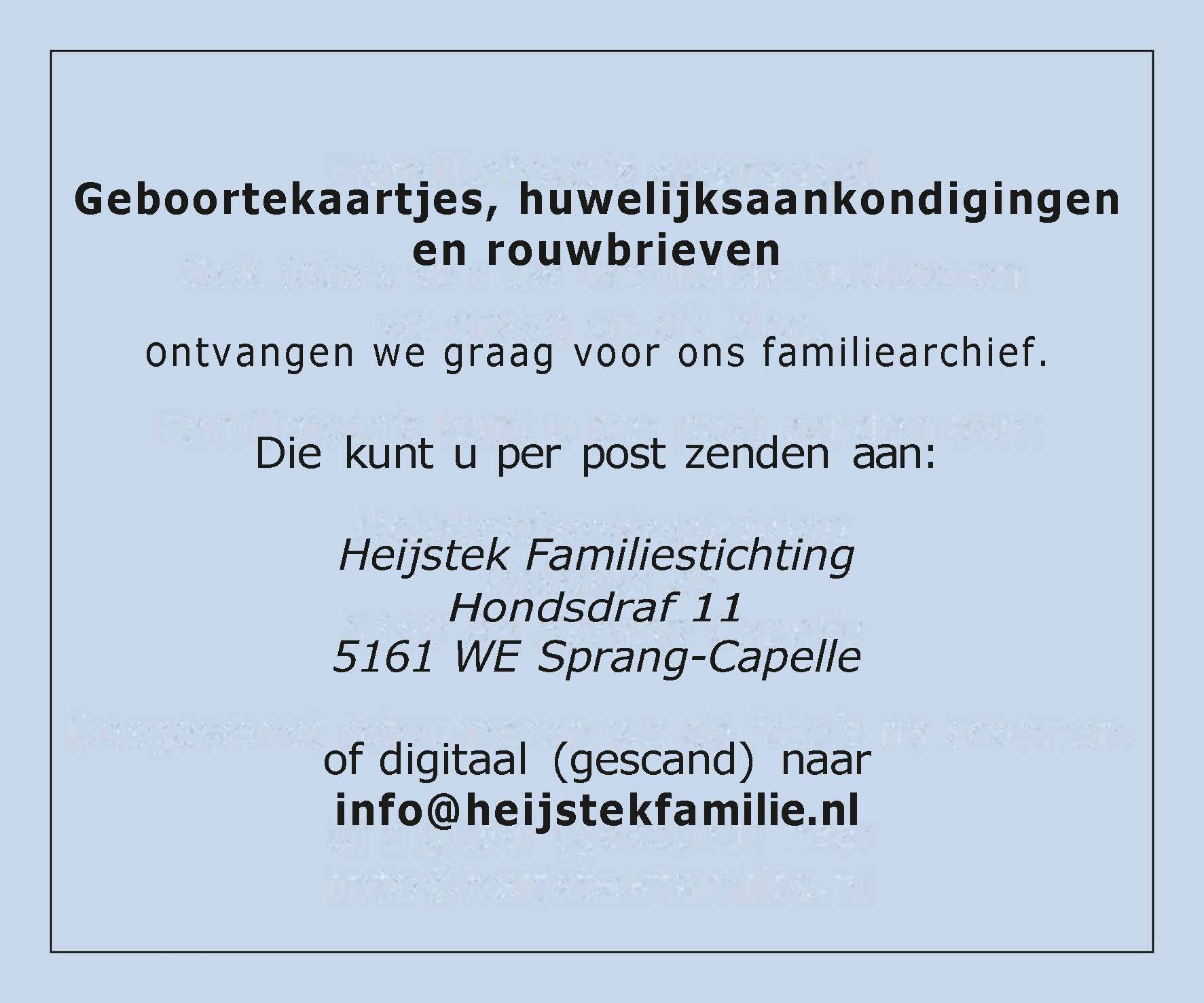 I have just about exhausted all I know about Oupa Wijtse and his side of the Lampen family. That means I can now happily turn the stories to Ouma Hannie Heystek-Lampen and start telling you all about her family and their roots in reverse chronological order. Believe me, there is a treasure trove! Hopefully more of Hannie’s own stories will come to light with time if we discover more family closets, maybe through the Rustenburg Lampen clan? I mentioned Ouma here and there in past posts, but will tie those bits together in the next couple of stories just so they make more sense.

Ouma Johanna Elizabeth Heystek was born in 1873 in the Rustenburg area. She was the second oldest sister, one of nine children who lived into adulthood (two babies died in infancy before Hannie was born, and a younger sister died as a teenager.) Her father, Jan Heystek, immigrated from Holland in 1862 and married Anna Maria Erasmus the next year. Hannie grew up in the Rustenburg area on a plot of land where the old school house stood. The Heysteks lived in this house during these early years when Jan was a school teacher (some time between 1869-1879). Hannie’s mother, Anna Maria, kept geese, and the ganders angrily chased the children around during goose mating season. (I have a vidid memory of my own mom’s geese chasing me around!) Anne Marie baked bread in an old clay oven outside the house and sent butter with the kids to the Dominee and the old magistrate, Mr. Brink. There was a beautiful fruit orchard with trees producing oranges, walnuts, pomegranates and dates. Strawberries abounded. According to Hannie’s younger sister Emmie, their father would pull a wagon under the orange trees and the farm workers and the Heystek kids would pick the oranges, which were then kept in a room for winter.

At nineteen years old Hannie got engaged to a handsome new Dutch immigrant, Wijtse Lampen. Their marriage took place a year later, in 1892. The Lampens lived in a house on Heystekstraat in Rustenburg, I assume this is where the first five children were born.
The Heystek Familie website mentions Ouma Hannie as being a “pianolerares”, so at some stage during her youth she must have had piano lessons herself to then become a teacher. It is interesting that some of the “traits” of this family stayed around, since my mom became a piano teacher at twenty-one years of age, and I followed in her footsteps. In fact, I am still teaching on my mom’s baby grand piano, the same one that once stood in the spare bedroom of Sieger and Mienie’s house on Lysstraat in Pretoria… Its wood has suffered a few bumps and bruises since its first journey from Germany to SA in 1932 and through numerous moves there, to finally sail over to the US in 1990 and give my husband Keith a few more moving-stiff shoulders in the States. But, I digress. Back to Hannie again… in a couple of weeks.